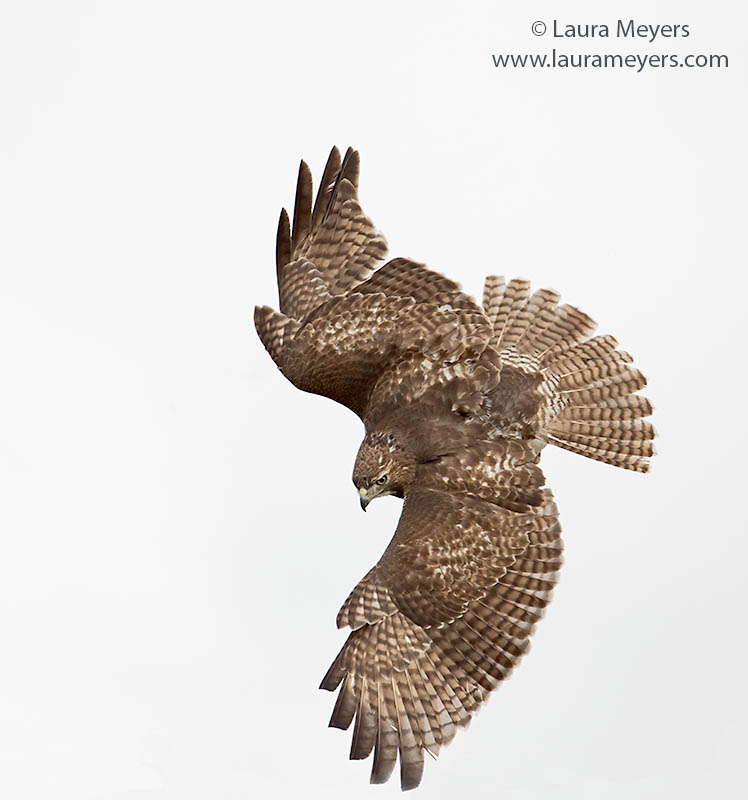 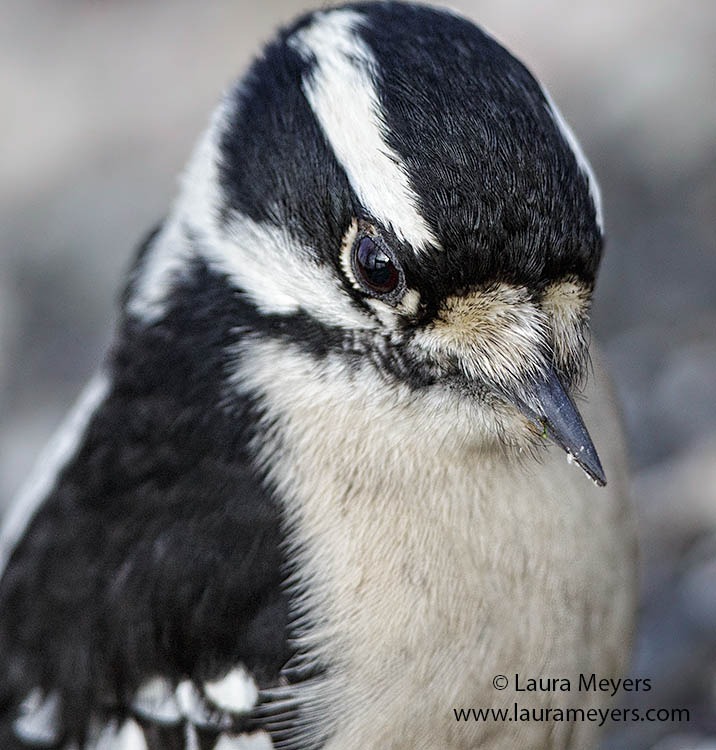 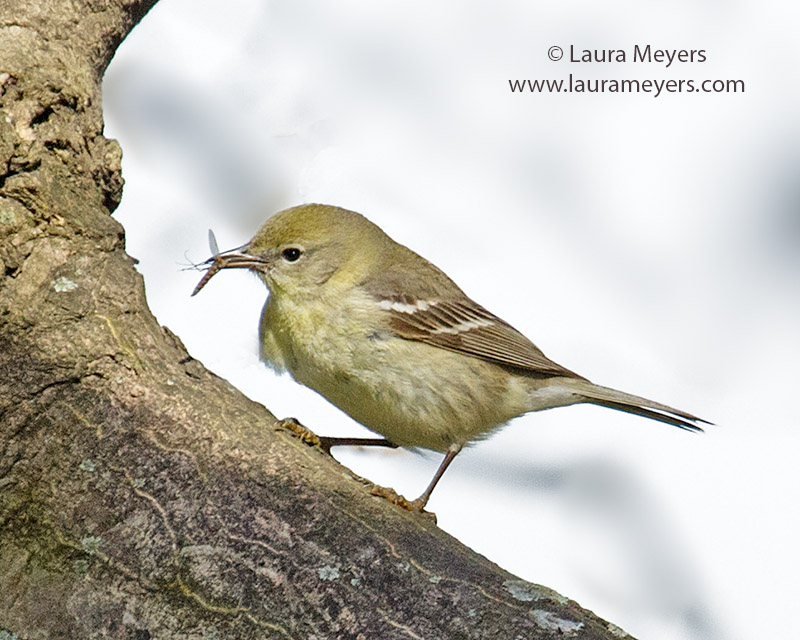 Pine Warbler eating an insect at the Green-wood Cemetery in Brooklyn, New York. The Pine Warbler is one of the first Warblers to arrive during spring migration. Males sing in even, rich trills from the tops of pines. 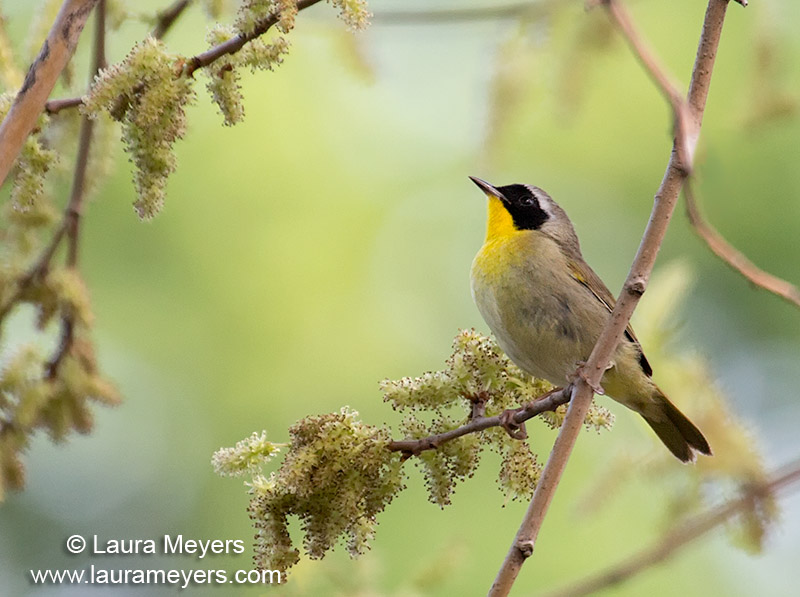 The Common Yellowthroat was one of the first bird species to be catalogued from the New World, when a specimen from Maryland was described by Linnaeus in 1766. Carl Linnaeus is often called the Father of Taxonomy. His system for naming, ranking, and classifying organisms is still in wide use today (with many changes). His ideas on classification have influenced generations of biologists during and after his own lifetime

Song of the Common Yellowthroat 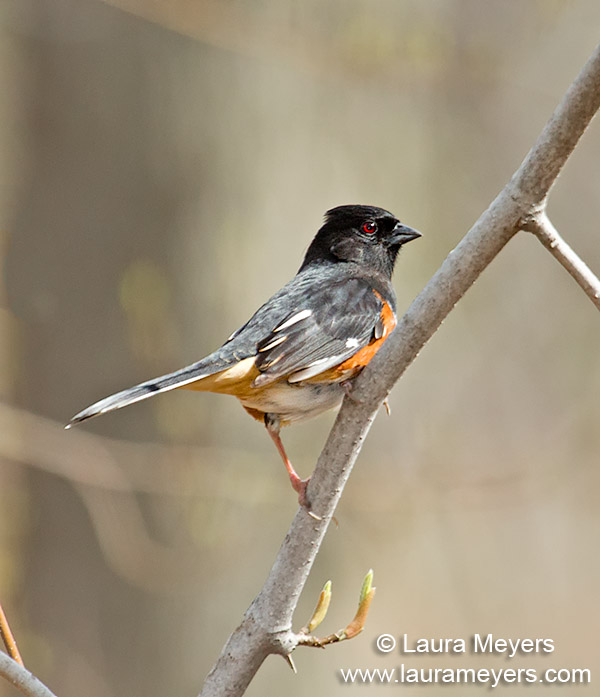 The picture of this Eastern Towhee on branch in was taken in Central Park. This picture of the Eastern Towhee was taken with the Canon 5D Mark III with the 100-400mm lens and the Canon 600 EX flash with the better beamer attached. I find that I need to use a flash a lot when shooting pictures in the ramble in Central Park because of all the shaded areas I find myself in and the birds. 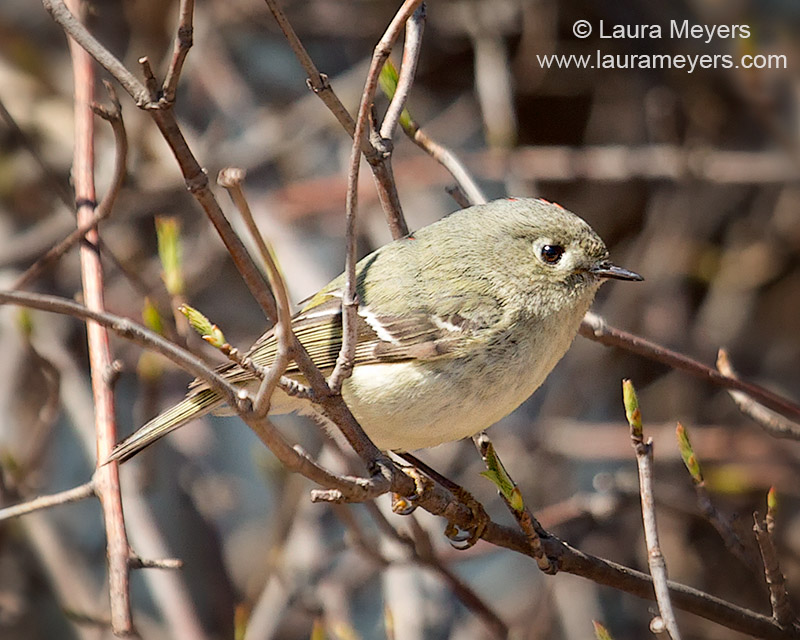